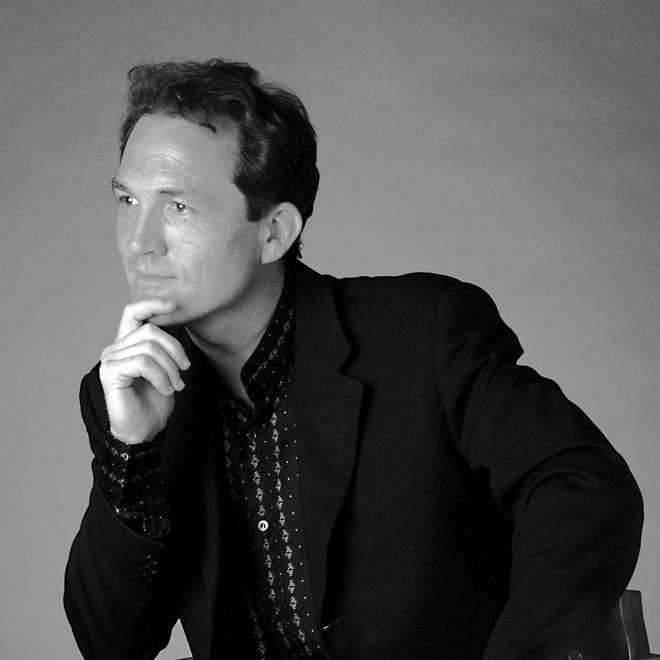 Australian pianist and composer Dr. Michael Kieran Harvey has always identified as a musician. He graduated with a PhD in musical composition and is currently undertaking a philosophy degree.

Over the course of his career, Dr. Harvey has become a massive public figure in the worlds of music and academia. He was the first Australian to win a major international piano competition, the Pogorelich International Solo Piano Competition in Pasadena. He also premiered Messiaen’s Vingts Regards from memory in the Amsterdam Concertgebouw.

He has also worked as a soloist with several major Australian symphony orchestras, overseas orchestras, dance companies, ensembles and festivals. As a result of his work he was elected a Fellow of the Australian Academy of the Humanities (FAHA) in 2020.

Teaching is as important a part of the musical experience to Dr. Harvey as playing. As such he is the current coordinator of the inter-disciplinary Experimental Music Ensemble at The Hedberg — which was created by his wide, Dr Arabella Teniswood-Harvey, the Head of Discipline at the Hedberg.

“There are no boundaries in this exciting ensemble, so all student musicians and technicians are welcome, and the results are spectacular and surprising, never boring,” he says.

That isn’t the only collaboration with his wife. Dr. Harvey also works with her to help young Australian composers. One recent result of this was the recording of a sonata by Hobart’s Angus Davison.

“I know that many young people are inspired to pursue contemporary music and contemporary Australian music due to my encouragement, both directly through my teaching and via my scholarship and by example.”

Dr Harvey also has his own scholarship — The Michael Kieran Harvey Scholarship — which was created in 2006 and is one of the most valuable scholarships for graduate performers in the world.

“I listen to my students intently and do not assume I have all the answers. I also do not limit their aspirations, but give them constructive criticism when asked. To have an open mind, but not so open one’s brains fall out, is what I try to cultivate in my students.”